The Upside of Independent Third-Party Reviews

Regulatory settlement terms could require that the firm obtain the services of an independent third party to review and make recommendations for the firm to adopt and implement. While sometimes viewed with some animosity as an extension of the regulator, third party reviews can in fact work to your advantage during the settlement and pre-settlement process. Listen to this episode as Oyster Consulting’s Patrick M. Dennis and Evan Rosser discuss the upside of third party review requirements.

Oyster:  Welcome to the Oyster Stew podcast, where we discuss what’s happening in the industry based on what we see as we work with regulators and clients. Oyster consultants are industry practitioners; we aren’t career consultants. We’ve done your job and we know the issues you face. You can learn more about Oyster Consulting and the value we can add to your firm by going to our website – oysterllc.com.

Patrick Dennis:  Hi, I’m Patrick Dennis. I’m one of the founders and General Counsel of Oyster Consulting and with me today is Evan Rosser, Associate Director of Oyster Consulting.  We are here to talk today about independent consultants and when the regulators require, or would like you to hire, an independent consultant with regard to a regulatory issue that you need to resolve. So, we’ve done a number of these some for somewhat simple issues, but most of the time it has to do with a relatively complex issue. We’ve done it for market access and high-frequency trading. We’ve done it for AML issues and a number of other things, variable annuities, things like that. And the simple way we go about it is when we get retained as an independent consultant, one of the first things we want to do is meet with the regulators, sit down with them obviously pre COVID, now, I guess, virtually, to talk with them about the order of the settlement – why an independent consultant was required. Obviously what’s required by the independent consultant is spelled out in the order, but it frankly gives the regulators an opportunity to vent and talk about things that they think are wrong with the firm that perhaps didn’t get included in the order. We find that it makes them feel better, and it gives us a little bit better rapport, with the staff that we’re going to be working with.  As an independent consultant, the firm is required to hire an independent consultant and then pay them. Counsel is almost always involved because it’s part of the settlement process. And it’s a little bit challenging because while we’re getting paid by the firm and working with counsel, we’re in some ways responsible and have to make sure that the regulator is happy with us, and we are working for them and just trying to achieve their goals as well.

We don’t do that. We look pretty hard and put together a budget and, assuming we stay within the scope, we stick with the budget.  But we’ve done a number of these and it’s a good way to resolve things. Most of the time, there’s a delay between when the actual conduct took place and when we get hired. And a lot of times the problems or issues that resulted in the independent review, the firms have gone a long ways to already resolving those. And so it’s more of a verification that it’s been solved, that the policies and procedures have been updated, that the conduct has been satisfied, and redundancies put in place, whatever needs to be done, but we’ve also done a number of them pre-settlement.  And that actually makes more sense. I think Evan can add to that because he’s been involved in a number of the pre-settlement consultancies that we’ve dealt with.

Evan Rosser:  Yeah, we have. And I I’ve worked on both. As you mentioned, Patrick, we have done a number of post resolution, independent consultants, when the firm was required by an undertaking in the settlement there’s, in the decision, to hire an independent consultant.  And we’ve done those market access, low price securities trading, AML, complex or wide supervision compliance problems. We’ve done a number of those and, and they can be challenging because you do serve as sort of a liaison between the respondent firm and the regulator. And it can be a challenge. But what we try to do is work with the client, the firm, and help them make the best case they can to the regulator that they’ve remediated the problem and the problems that gave rise to the complaint aren’t going to happen again. And that’s really what we see our role is helping the firm put together the best remediation and sell that along with the firm to the regulators.

As Patrick mentioned, though, we’ve done this prior to the complaint being issued. And this is more of a mitigation effort in many where the firm and or its counsel knows that there is a potential problem, and they will not want to get in front of it. And they will hire a consultant to work with them in a role, very similar to the independent consultant, but different in some respects.  There, if you do it before the complaint, you have a lot more control over the process, you get to con you have more control over the scope, the schedule, the timing.  You’re not confined to the four corners of the complaint because it hasn’t been issued yet. And in some cases you might be able to forego the complaint altogether. There’s no promise of that, of course, but if you say, look, we brought somebody in as a consultant, a firm that has experience and expertise in this area, and we’re working with them now to fix any potential problems. Now, as I said, you can’t really promise you won’t get a complaint anyway.  However, you can often you, by doing that evidence saying that you’re fixing the problem, you have the good faith and fixing the problem. You’ve got competent people to help you fix the problem. Even if you don’t forestall the complaint entirely, you can often get a different type of complaint. You might be able to settle or negotiate a different resolution to the matter.

Patrick Dennis:  Yeah. One of the things, we’ve been hearing for years about cooperation and credit for cooperation. And certainly I think hiring a consultant beforehand to fix the problem long before you get to the point of the administrative proceeding or the complaint being filed, or you’re negotiating the AWC, if you will, or the settlement documents at the time, you can, I think use that argument.  That it’s part of your cooperation that you brought in an outside expert to come in and help solve the problem. And you were proactive in that rather than waiting until you were ordered to do so by a consultant, as part of the undertaking in a settlement document.  As Evan said, once the complaint’s been filed or the administrative proceeding has been filed, your flexibility, your ability to manage the process is much more restricted because they now have a public document that’s out there that they put out, often with a press release, that talks about all the things that the regulator thinks your firm did and all the bad things that they want to let the public know about.

And everybody knows that they’ll say, well, if you settle for this and do this, we’ll, we can consider this and this and this, but once we file the complaint, or if we go to a hearing we’re going for the maximum, we’re going to go for everything we can get and more because you’re taking up our time and effort and all of that. So if you can resolve them in advance and often you can get an independent consultant in to review things and work with your firm to solve the problem and solve the issues that the regulators are concerned about it goes a long ways towards having the matter resolved on a much more, I think, much more favorable terms than, if you wait until after the complaint or administrative proceeding has been filed.

Patrick Dennis:  That all being said, you know, we would love to help you out.  If you get into a situation where you need help, if we can help you and we can do it right. And we’re the right independent consultant based on our, uh, experience and our team and our expertise, great. If not, we certainly will try and help you find somebody else. We’re, we’re not opposed to not doing things that we don’t want to do. Things that aren’t in our sweet spot. And if we can’t do them right, we’ll try and help you find somebody else. Obviously we’d love to be your first call when you get into a situation like this, and we can work with you and your counsel to, uh, help resolve the matter. Thanks for your time. And, uh, feel free to reach out to us at www.oysterllc.com. That’s oysterllc.com or by phone at (804) 965-5400. We’d love to be your first call and if we can help you out, we’d love to do that. So thanks and have a great day. Thank you.

Oyster:  Thanks for listening. And if you like what you heard, make sure to follow the Oyster stew podcast on whatever platform you listen to. If you’d like to learn how we can help firms start, run, protect, and grow their business, visit our website@Oysterllc.com. 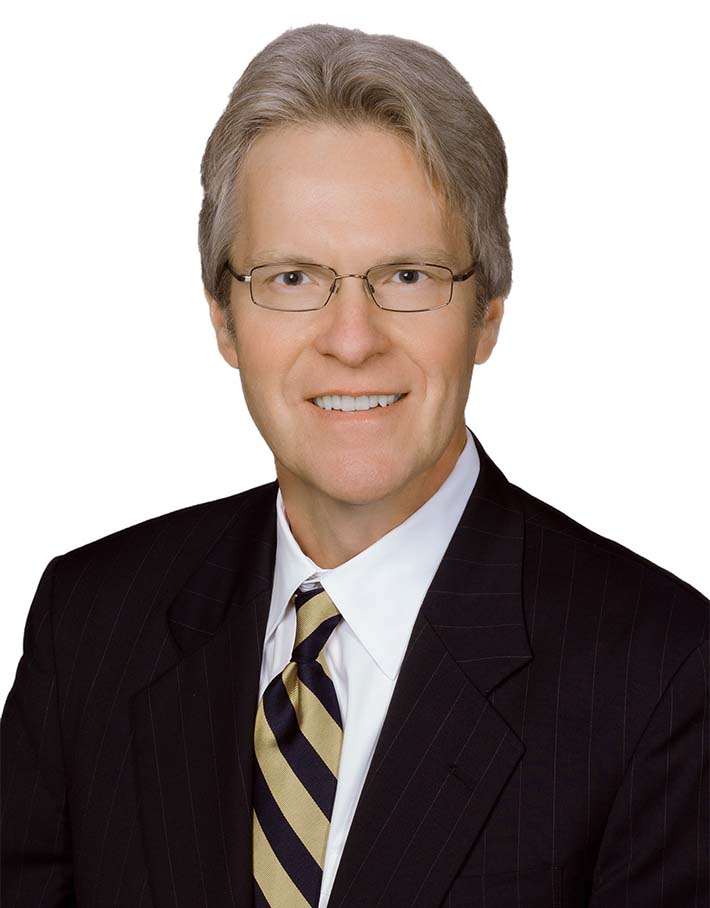 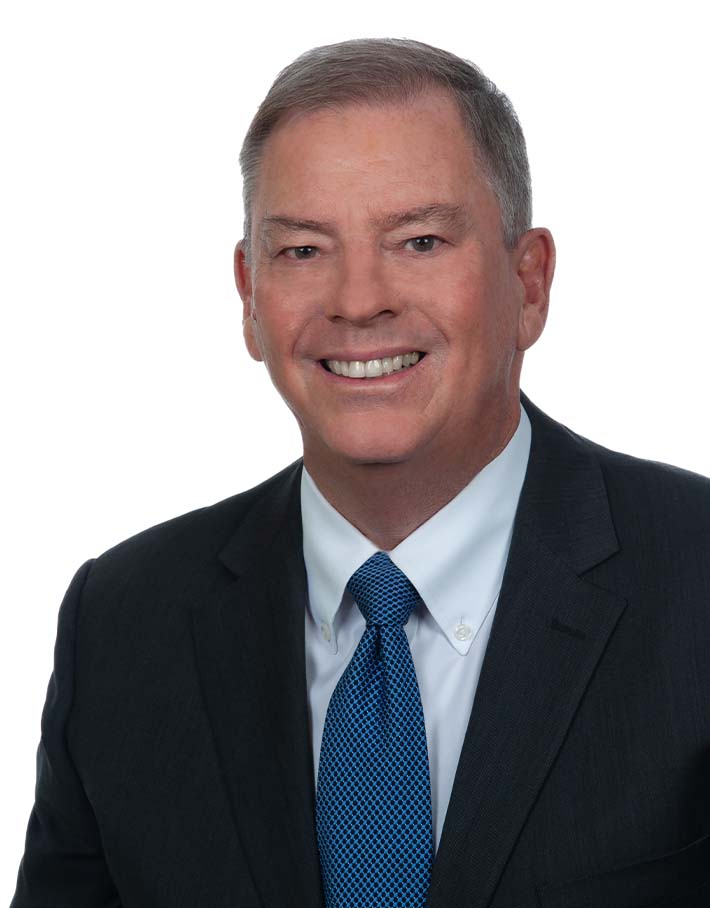 Patrick M. Dennis has been involved in the securities industry for over 30 years, most recently as one of the Founding Principals of Oyster Consulting, LLC, a compliance, regulatory, operations, clearing advisory, software and technology consulting firm for broker-dealers, investment advisers, mutual funds and hedge funds. 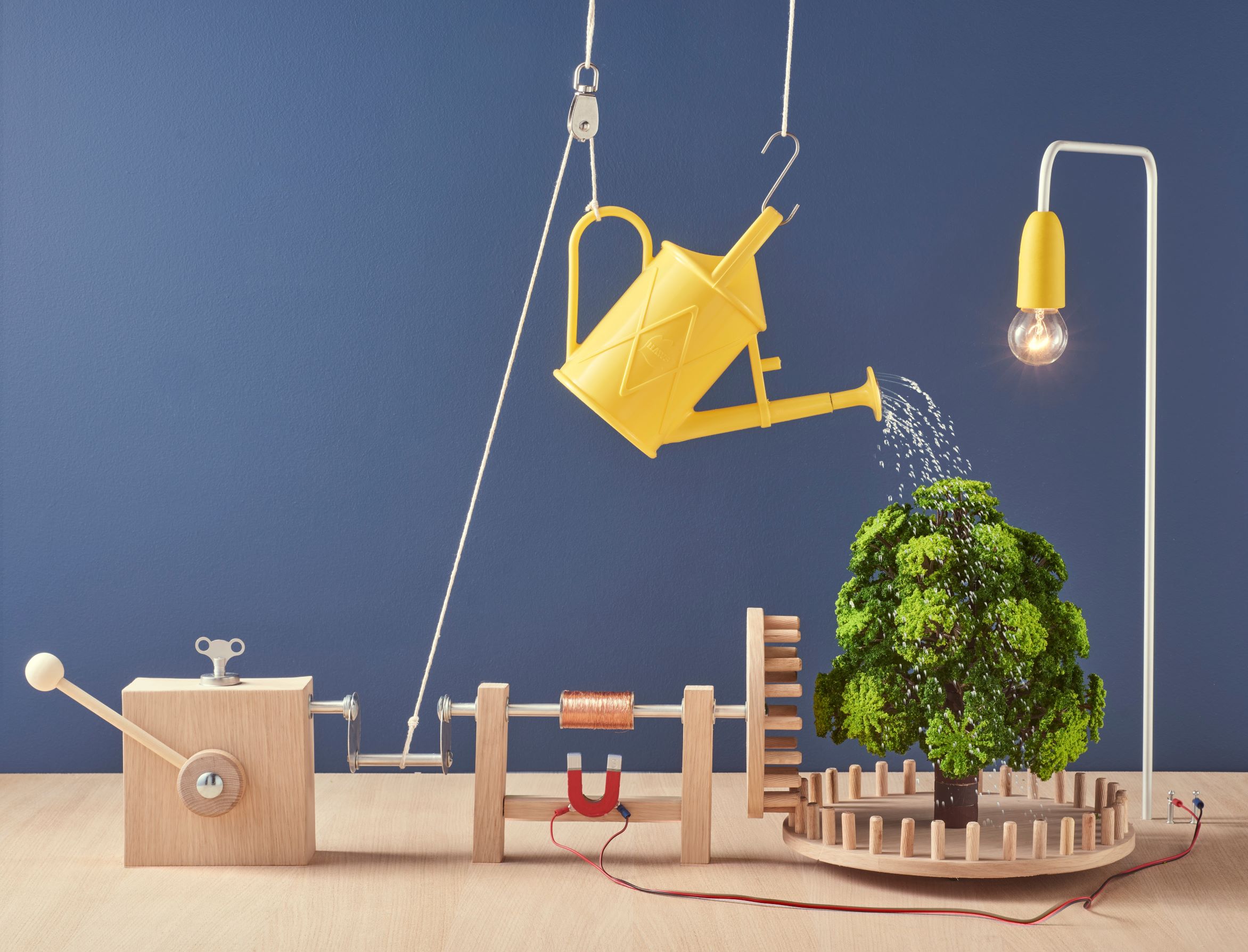 The Regulatory Exam Process: How to make it work FOR you

As part of our series on managing exams and your regulatory relationships, Oyster’s experts provide best practices for managing the process of responding to exam requests. 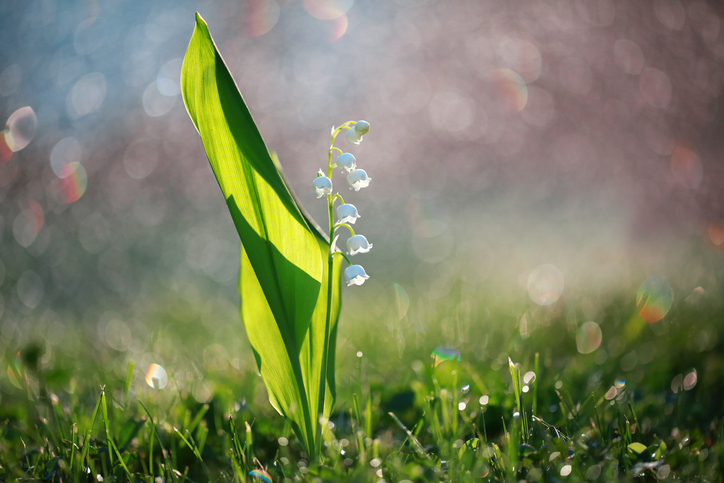 ESG Investment Strategy – Do It Right or Don’t Do It

In today’s market ESG investing remains a hot topic for clients, regulators and in the news. Deciding whether or not to offer ESG products requires strategic planning, risk measurement and compliance. 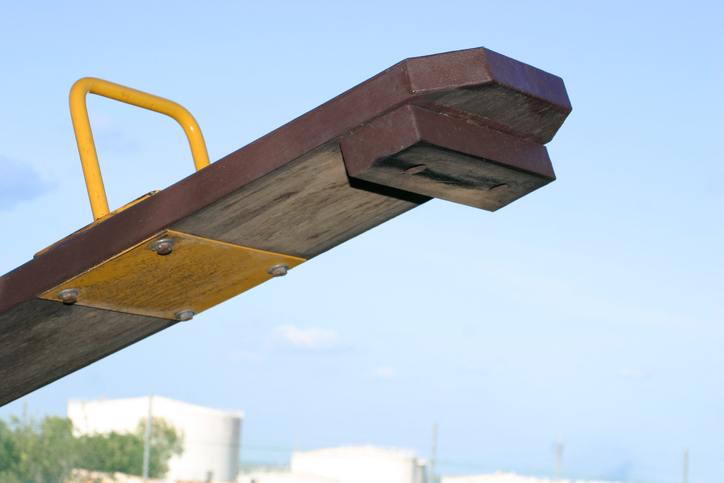