CCO Behind the Scenes – Episode 2 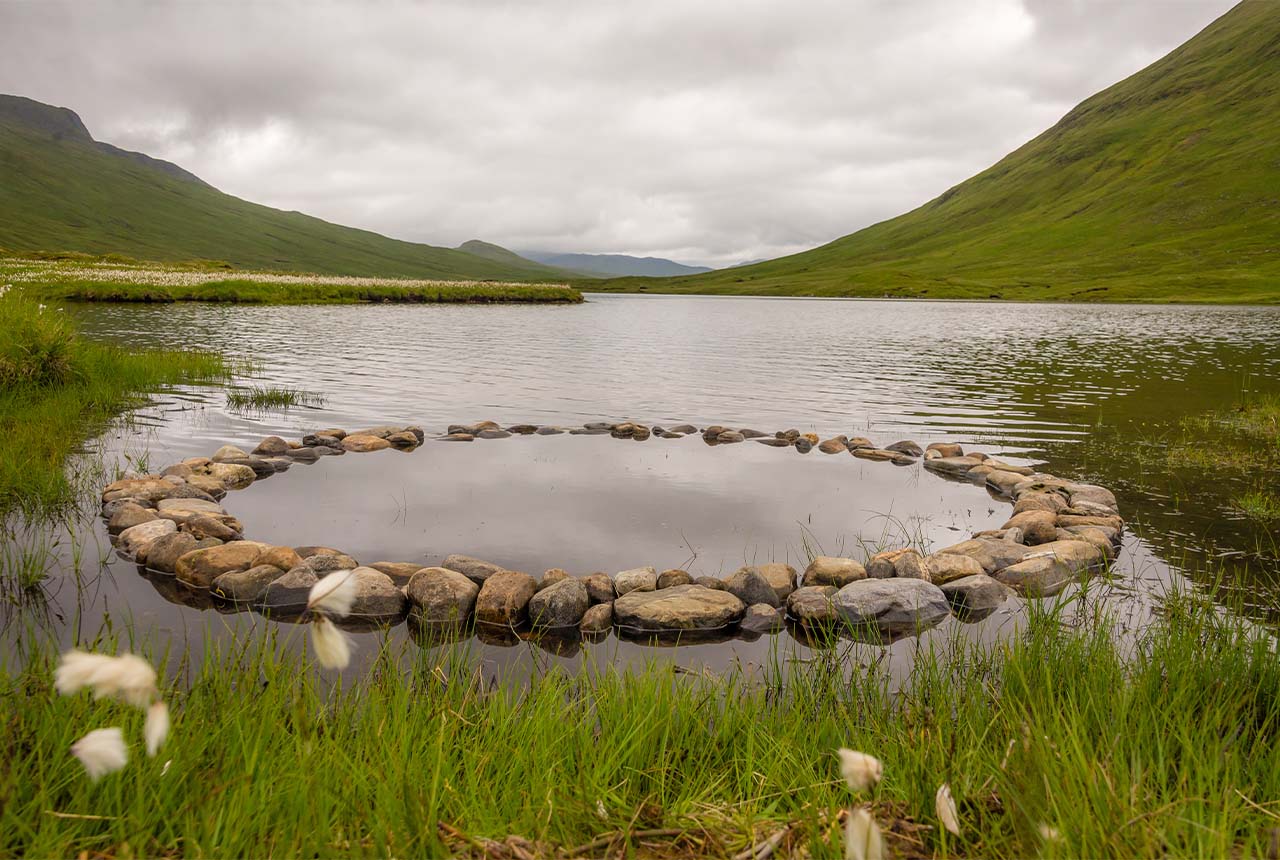 Jeffrey Hiller:  Welcome to “CCO – Behind the Scenes'” an Oyster Stew podcast, miniseries. I’m Jeffrey Hiller, Managing Director at Oyster Consulting, former Senior Counsel for the SEC’s Division of Enforcement. I’ve also served as CCO at many well-known global investment firms. I’ve seen both sides, I’ve been on both sides, and I literally helped write the textbook for US modern regulatory compliance. Being CCO is more than just checking boxes. There are office politics to navigate, nuances to dealing with regulators and board members, and, of course, ethical issues. Join me as I share my real experiences and lessons learned from my decades in the industry. Some things you just won’t get from a textbook. Last episode, I talked about “tone at the top,” SEC exam document production and how to use exceptions to your advantage, and some effective ways to communicate with your Board.

This time, I’d like to talk about repeat violations and escalating issues. When you review past issues, you’ve got to identify whether you have any repeat violations. If you were given a deficiency letter or notified of something about the SEC a year or two years ago, you should put that in your annual compliance report, and you should routinely, maybe once or twice a year, make a list of all prior violations to make sure they’re still fixed. It wouldn’t be unusual, with people going on vacations, with personal trading, that they can get lost. It’s not for a bad purpose, but just in the normal course; you do so much that sometimes you lose sight of those things. So I make a routine list of all past violations, and then I review them at least once a year. I also report to the Board or my bosses, or whatever, that these were prior violations, and that that’s probably the most serious kind of sanction you can have with the SEC, and then we’re on top of it. That engenders both trust from your bosses, and when the SEC comes in, they see that we are routinely incorporating what they’ve said over the last three, four, five years, or however long since the last exam, or during the course of exams. That again gives you a lot of credibility. So that is one tip that I would encourage everyone to do.

Another topic I’d like to briefly discuss is escalation. When you escalate an issue to your boss or to the Board or to others, many times I’ve had a staff member come to me with a panic: “We have an awful trade, and we need to notify everyone immediately. Totally. It is a critical and we could lose a lot of money.” One d ay, I brought such an issue and escalated it quickly, and it turned out that it wasn’t such a serious issue. My employee was right in flagging it to me, but I was probably wrong in escalating it until I understood all the facts. So I dig into those facts. I look at what we have. I vet it, and of course you want to escalate these things in a timely manner, but you don’t want to either over escalate or under escalate. So, when you bring something to your higher superiors or others in the firm, you want to make sure you understand all the facts. If you have the time, you also want to understand what the solution is. I’ve always been guided by a boss who told me that , “I want you to identify problems, but when you bring them to me, I also want you to have some solutions if you can.” So that’s been a really important part of how I manage compliance and how I escalate matters. I would talk about one time when I had a case where a portfolio manager in Asia, one of our portfolio managers committed a trade error and over- bought something, unintentionally selling. It would cost us about a half-million dollars as a trader. So, the first thing I did was scope out what was done. The second thing I did was look at all her emails to see if she had discussed these, and to see what the problem was. One of the important things I found was that many firms charge traders back to the bonus pool of the unit that caused them. So if a trader made a big error, that would probably be charged; if they were in fact negligent, and they should have done other things, that would likely be charged against your bonus pool. So from the get go, you have people who have a financial interest in it. Not being a trader in Asia, it’s particularly troublesome, because a lot of Asian securities commissions don’t really recognize trade errors . They think that it’s part of the way people do business. That of course they’re going to make minor errors, but most of the firms I’ve been with don’t treat it that way. They take them all seriously, and if they’ve made a mistake, they want to gross up their clients so that they don’t have a problem. So I was faced in that case with competing interests. What the email showed was that the trader tried to reverse the trade and cover it up with their counterpart at the executing broker. When I saw all those, it became pretty clear to me that we had to make it whole. It was pretty clear to the trading unit that they didn’t want to make it whole, because it was a half a million dollars. We met with the CEO, and I let everybody express their concern. Then I presented everyone in the room with the fact sheet of about five to six bullet points, which set forth that this was our error; that we tried to cover it up; that we tried to make it go away; that even though Asia law might have some way; that we needed, based on our reputation and our integrity and our promises to our clients, that we had to repay that money. The CEO listened to everybody, took the sheet, looked at it and then looked at the trading group and said, “We’ve listened to all the arguments. You’ve made an error. We’re going to reimburse our client.” Now, that process took probably two weeks, and it’s not a good idea to have trade errors hanging out that long, but everybody needed to have a voice. At the end of the day, even though my people were panicking, why this is an easy compliance call, it’s not so easy when you understand the circumstances. But, we all got to the right results . Thanks for listening. And I hope you found this helpful. If you like what you heard, make sure to follow the Oyster Stew podcast on whatever platform you listen to. Oyster consultants are industry practitioners. We aren’t career consultants. We’ve done your job and know the issues you face. If you’d like to learn how we help firms start, run, and protect and grow their business, visit our website at www.oysterllc.com. 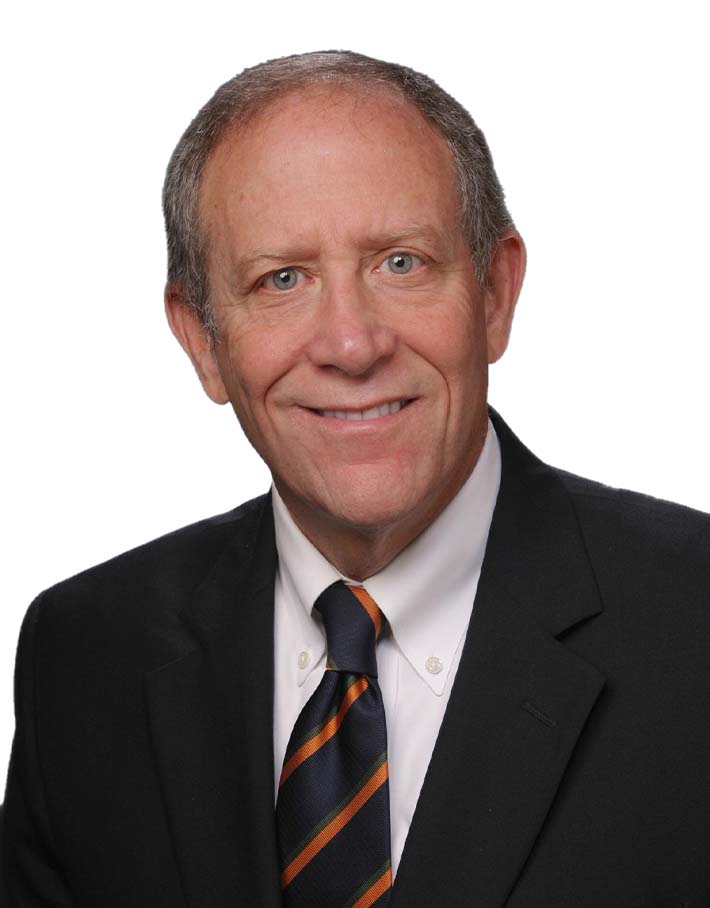 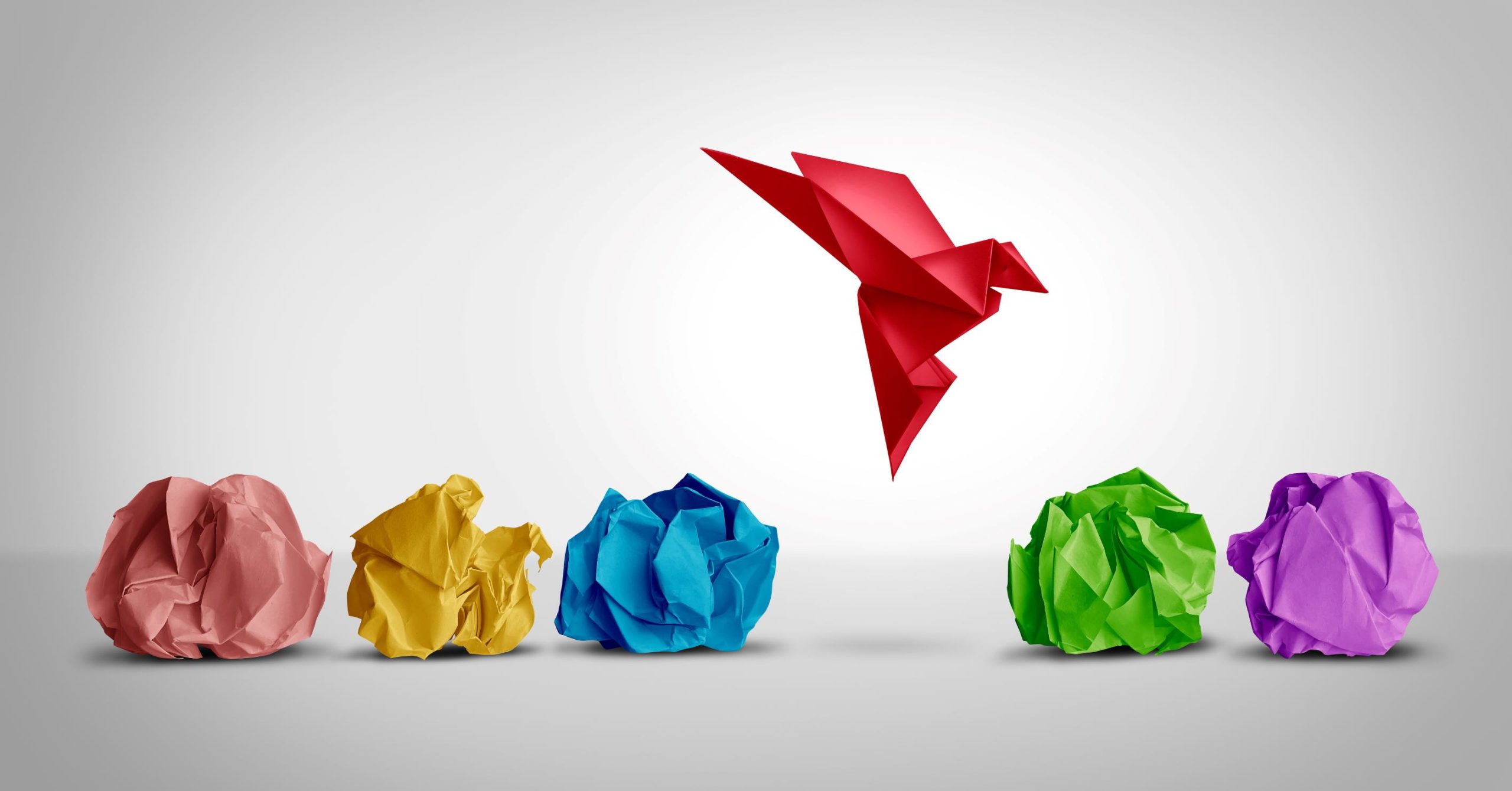 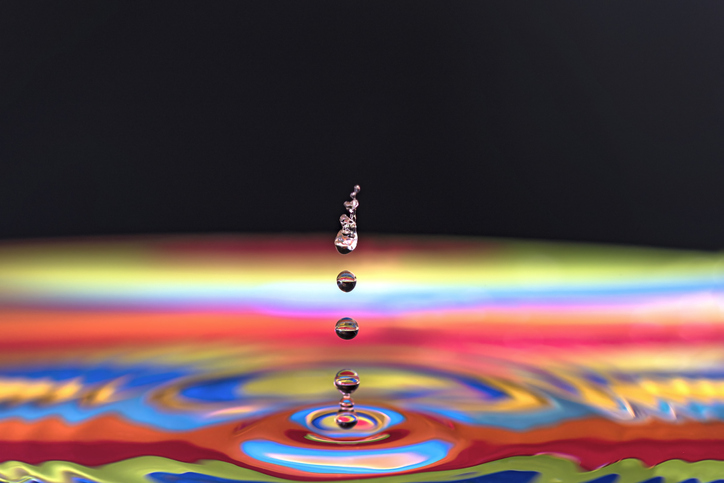 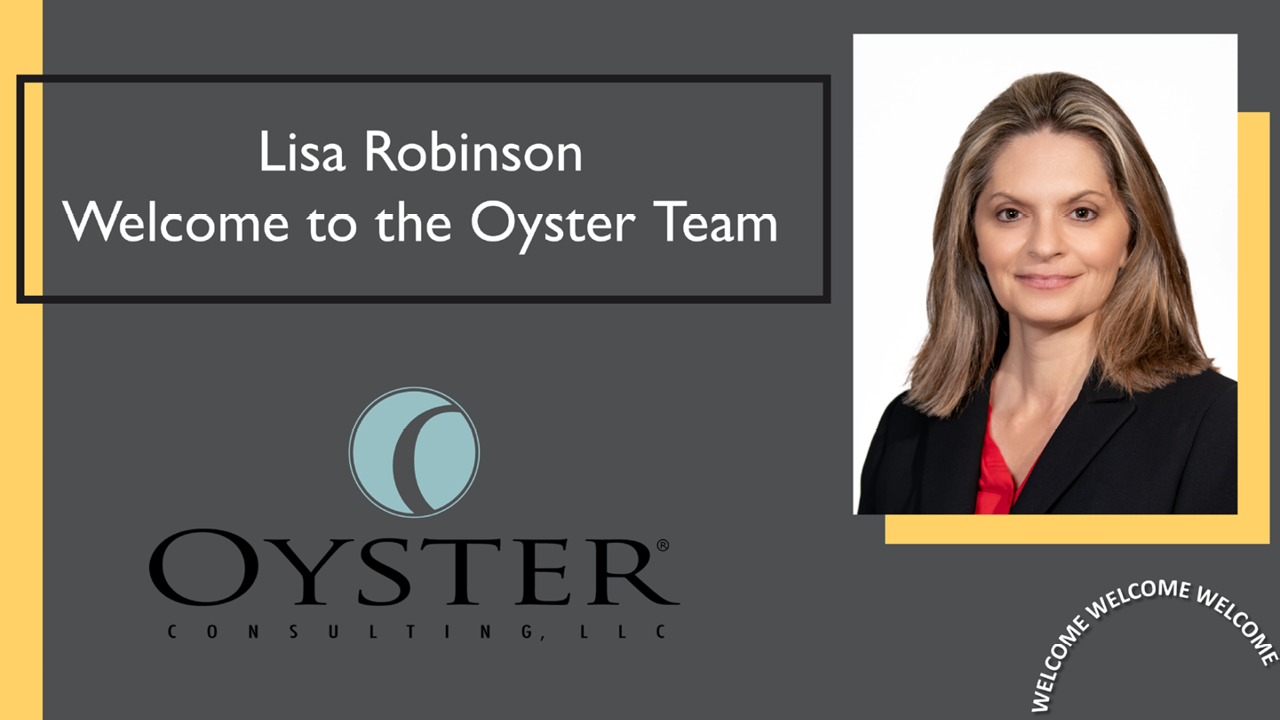